I often see Pagans, polytheists, and Christians talking about ethics and morality as if they were mandated by a deity, and as if that deity was the ultimate arbiter of what is good.

I mention Christians because it’s all too easy to pretend that Pagans are so much cleverer than Christians — but only because we don’t yet have the Pagan equivalent of a “What would Jesus do?” bracelet (as far as I know).

For Christians, the first chapter of Genesis ought to give them pause: “And God saw that it was good.” This implies that the quality of ‘good’ is something that exists outside of God, that God can perceive as distinct. Some Christians regard Jesus as an arbiter of morality, but he sometimes changed his mind about things. Not to mention the fact that both the Christian and the Hebrew Bibles were edited quite considerably, as the historical criticism of the Biblical canon demonstrated.

For Pagans, and especially polytheists, our own stories of deities and their conflicting agendas ought to tell us that they themselves don’t always agree on what is good. Greek mythology is replete with examples of the gods toying with humanity for their own ends. If you believe that deities and spirits are immanent in Nature, it’s clear that the spirit of a hurricane has a quite different agenda from that of a mountain, or a house-wight, and the spirit of a river has a different agenda from that of a rock that might be eroded by the river. The wolf has an agenda that is in direct conflict with that of the sheep, and of the sheep-farmer. None of these things are acting maliciously; they are only acting according to their natures.

The dictionary definitions of ethics and morality are almost identical. In Middle English, ethik meant “the study of morals”. The origin of morality is that it was coined by Cicero as a translation of Greek ethikos.

When I wrote about this topic previously, discussing the foundation of Pagan ethics, I wrote:

I have always felt that ethics are a bottom-up approach to behaviour, where your ethical choices spring from your ethos, whereas morality was a top-down approach, where morals were arbitrarily imposed from above by a deity.  … Some traditions may derive their ethics from the traditional body of lore of a particular culture. This wisdom from the past, embedded as it was in experience and an ethic of responsibility towards other beings, is an excellent source of ethical guidance. Have a look at these Irish triads and Scottish proverbs, which are full of wisdom.

In his excellent book Godless Morality (which ought to be read by Christians, Pagans, and atheists), Richard Holloway points out that ethics is often not a conflict between a good thing and a bad thing, but a conflict between two good things. For example, when weighing up the ethics of abortion, the conflict is between the health and well-being of the mother, and the life of the foetus. The foetus is not the sole factor under consideration. Holloway was  a member of the Human Fertilisation and Embryology Authority and held the position of chair of the BMA Steering Group on Ethics and Genetics from 1990 to 1997, so has actually studied this issue in considerable depth.

That being the case, why don’t we weigh up the ethics of any given situation based on the well-being of those involved, instead of relying completely on the sayings of a person, or a deity, or a holy book? Some of these might offer wisdom that sheds light on the situation, but they are often insufficient or just plain wrong when confronted with new situations which were unknown to the authors of the sayings or the books. 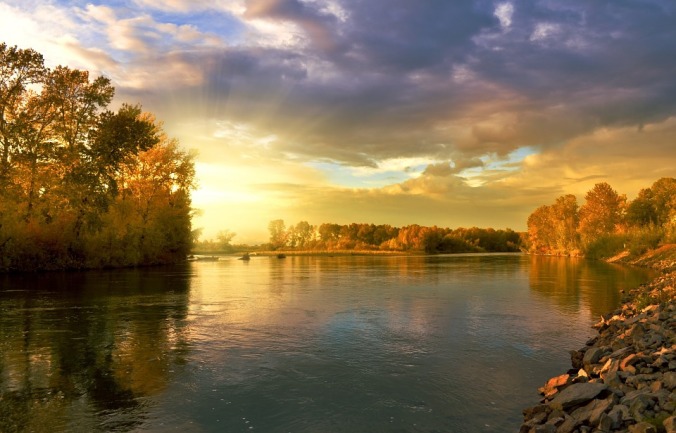 Pagans don’t have a single holy book or a set of commandments; we tend to live by virtue ethics, cultivating the virtues (such as the Nine Noble Virtues of Heathenry, or the Eight Wiccan Virtues).

Many people take the Wiccan Rede as the starting point of their ethics: “An it harm none, do what ye will”. (“An” here means “if”.) A dear friend pointed out that the Rede should actually be written the other way around: “Do what ye will, an it harm none”, and be taken to mean that you can’t actually do what you want, because every action can potentially harm others, and therefore you need to act in a way that minimizes harm to others.

Many Pagans and polytheists have direct relationships with deities, but I would argue that advice from your deity is potentially flawed in a number of ways. Their perspective is different because they are not embodied, they are not going to die, and they see things in a long-term and non-local view rather than the short-term and local view that we tend to embrace. This means that their perspective is an excellent corrective to ours, but it is not a substitute for ours. A deity’s perspective is much broader than ours, but it is not infinite; and their agenda may be very different from ours.

It is also worth considering the principle of eudaimonia, the practice of living rightly to promote human flourishing. This ought to include the flourishing of the biosphere and other animals and plants. As a recent experiment shows, we won’t flourish if there is too much carbon dioxide and not enough oxygen. 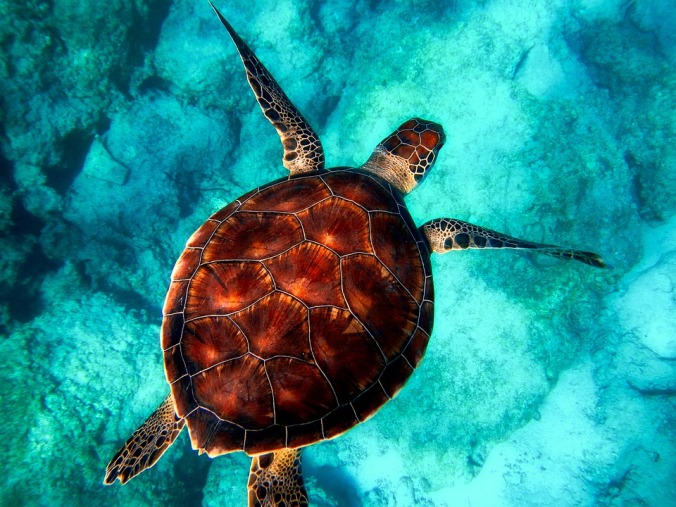 When weighing up the ethics of a situation, we have to consider the needs of everyone involved — humans, animals, plants, and the environment. This is why, when an Indigenous hunter took the life of an animal, they traditionally thanked the animal for giving its life (doubtless many still do, except when their traditions have been massively disrupted by cultural genocide), and they didn’t take too much or slaughter all  the animals in the area.

Not only that, but 80% of the world’s biodiversity is on Indigenous territories:

It is estimated that Indigenous territories contain 80 percent of the earth’s biodiversity. Indigenous lands also hold unquantified megatons of sequestered carbon as 11% of the planet’s forests are under their guardianship. These regions face an unprecedented and rapid loss of biodiversity and climate change effects resulting from the fossil fuel-based industrialized global economy and natural resource extraction. Many traditional Indigenous lands have become biodiversity “hotspots.” For Indigenous Peoples, conservation of biodiversity is an integral part of their lives and is viewed as spiritual and functional foundations for their identities and cultures. It is no coincidence that when the World Wildlife Fund listed the top 200 areas with the highest and most threatened biodiversity, they found that 95 percent are on Indigenous territories.

Sometimes the needs of humans will conflict with the needs of animals, or with the needs of other humans. If that is the case, we have to weigh up the conflicting needs carefully. The “needs” of large corporations and colonial governments to pollute and destroy in the name of profit are definitely always outweighed by the needs of Indigenous peoples, for example. 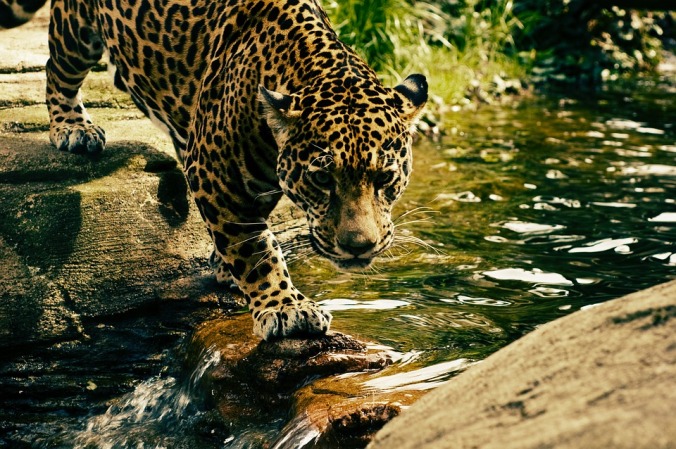 The problem with capitalist “morality” (if it can even be called that) is that its prime directive is to make a profit for the shareholders, and all other considerations are secondary to that.

The problem with a lot of what passes for Christian morality is that it is based on the imperative to make converts to Christianity, the Doctrine of Discovery, and the idea of Terra Nullius, which, when it is applied to land that is inhabited, is one of the most heinous pieces of legal sleight-of-hand ever to be devised.

So Pagans need to rediscover our own system of morality and ethics. This is what most Pagan religions have been doing over the last 50 years or so; exploring older, more Earth-centred systems of ethics, such as virtue ethics, the Hávamál, the Welsh Triads, the Brehon laws, and so on.

Pagan morality is centred around the principle of human and environmental flourishing, the community of all beings in an interconnected web of existence. Deities and spirits are often seen as part of that community of beings, but their needs exist in relation to everything else; they do not supersede the needs of other beings. That is why my polytheism is relational, not devotional:

3 thoughts on “What are ethics based on?”