I’ve been reflecting a lot about the events of 6 December 1989 in Montreal. Many of the victims of the Ecole Polytechnique shooting were born around the same time as me, but their lives were abruptly cut short by a man with a grudge against feminists (or his distorted idea of what a feminist is) and a history of domestic violence (frequently the case with the perpetrators of mass shootings). The 14 women were engineering students, or worked in the school of engineering. I am a woman and a feminist and I work in IT, part of the STEM field. That could’ve been me. So this feels personal in the same way that the Pulse nightclub shooting felt personal because I am bisexual and genderqueer, and the victims were LGBTQIA.

If you check out the hashtag PolySeSouvient (remember the Polytechnique) on Twitter or Instagram, the posts are divided between gun owners saying that gun laws in Canada shouldn’t be more restrictive, men saying they refuse to take responsibility for the toxic masculinity of the shooter, and people actually posting in memory of the 14 victims. I’m disgusted that the first two categories are spamming a hashtag for remembering the victims, but I think it’s worth pushing back on the points they’re trying to make.

Comparative data for gun deaths around the world seems to only be available up to 2016. 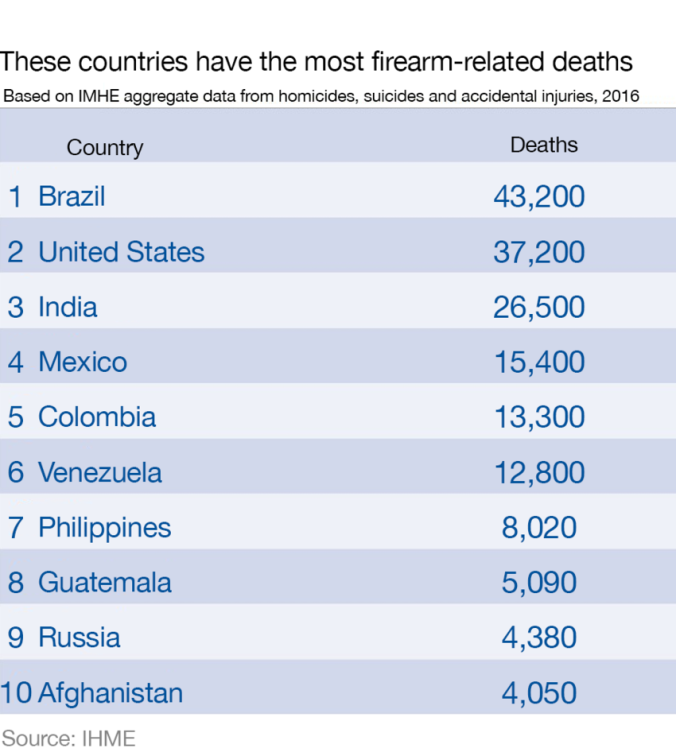 The lowest rates of gun deaths were in countries with the least gun ownership.

In 2018, Canada had 249 gun deaths. Compared to the USA, that’s low, but compared to other countries with a similar economic status, it’s high.

Japan, which has strict laws controlling firearms (and no handguns), rarely has more than 10 shooting deaths a year out of a population of 127 million people. (Source: The Independent).

Then there’s the people who complain about mass shootings being “politicized” by people calling for gun control. When the link between high levels of gun ownership and the number of gun deaths is so obvious, talking about gun control just after a mass shooting seems like a reasonable idea to me.

The concept behind the phrase “toxic masculinity” is that there is a discourse among certain groups of men that enables and promotes violence against women and people of colour. It’s not saying that all men harbour a secret hatred of women.

However, we live in a culture that makes films about men who have to get revenge through violent means, usually murder. A culture that teaches young men that they are entitled to sexual intercourse (and that “nice girls” don’t really like it, so we have to be cajoled with flowers and gifts and dinners – and after providing enough of these enticements, the man is automatically entitled to sex). A culture that teaches men not to cry or show their feelings. That teaches girls that little boys who hit them actually like them (what?!?) A culture that still harbours toxic views towards LGBTQ2SIA people, feminists, Indigenous Peoples, Black people, people of colour, and disabled people. Would you trust a culture in which these kinds of views are on the rise with guns?

A high percentage of perpetrators of mass killings either had a history of domestic violence and abuse, or harboured extreme racist and misogynistic views. There’s clearly a link between the increasing visibility and acceptance of extremism, and the frequency of mass killings.

Men who commit rape, sexual abuse, and violence often feel enabled by the apparent acquiescence towards (which they take for agreement with) their views by the men around them. So if you hear someone expressing extremist or bigoted views, try to challenge what they’re saying.

It’s very clear that the 1989 Ecole Polytechnique shooting was an attack on women and particularly feminists. And other would-be mass shooters read the accounts and manifestos of previous shooters, and repeat the same ideas. So as a global society, we need to be vigilant about the places where these ideas are spread and perpetuated.

May the memory and the names of the 14 women killed that night never be forgotten.