Rabbits, a lovestruck curate, and the wonderful Nombeki.

The Mysteries of Glass, by Sue Gee

A heartrending and beautifully written tale of a curate who falls in love with the vicar’s wife. It’s the third time I have read this book and I find something new in it each time. The book evokes the lost world of the mid-Victorians, their faith, and the first stirrings of doubt after the publication of Darwin’s On The Origin of Species. The descriptions of nature and interiors is exquisite. The only irritating things about the book are that it is almost but not quite written in the first person, and would have been better if it had been written in the first person; and that the ending is a bit inconclusive. It’s easy to extrapolate what will happen but it would’ve been good to let the story run on a bit longer. I think I’ve also finally figured out why the book is entitled The Mysteries of Glass. If you like Mary Webb, Reay Tannahill, AS Byatt, or Mary Wesley, you’ll enjoy this book.

Watership Down, by Richard Adams

I re-read Watership Down for the umpteenth time (after watching the BBC/Netflix TV version). What I like about it is that Richard Adams never loses sight of the fact that his characters are rabbits. It’s also a very environmentalist book. I love the rabbits’ mythology and storytelling: Elahrairah and Frith and the Black Rabbit of Inlé. I love the way that the different characters’ personalities and skills mesh together to create a small tribe, with all the skills they need to survive. 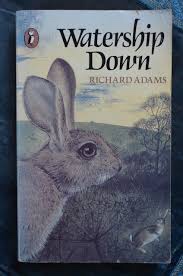 The girl who saved the King of Sweden, by Jonas Jonasson (translated by Rachel Willson-Broyles)

Well that was a wild ride! If you enjoyed the hundred-year-old man books, you’ll love this one. It’s funny and dark and endearing and very cleverly plotted, though bizarrely so. There’s also a lovely little bit right at the end that ties up a loose end that I’d forgotten about, in a very satisfying way. I also learned how to mix a Marshal Mannerheim, which sounds like a very intoxicating cocktail. 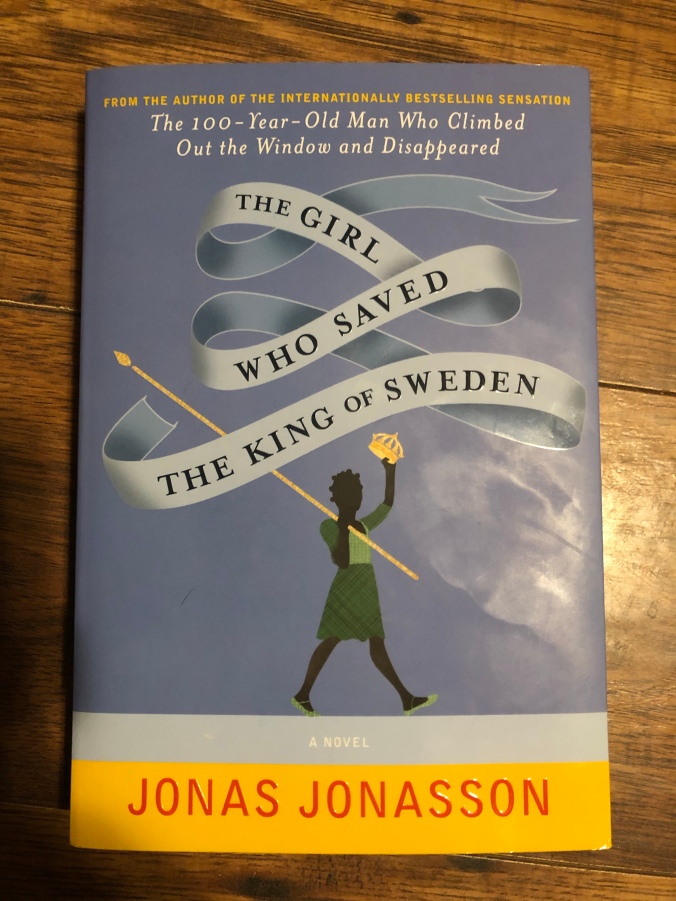